The Police Force of the United Kingdom is resorting to unconventional means to aid its fight against crimes. 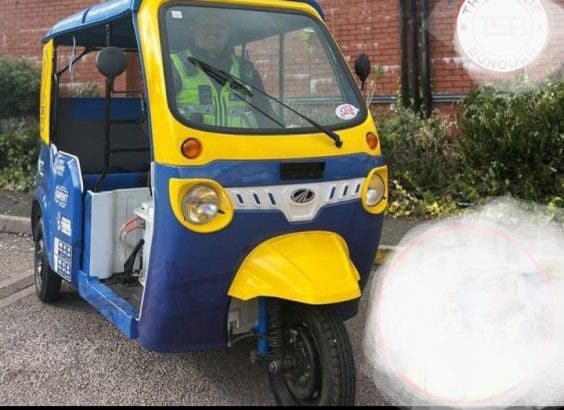 Tuk-Tuks aka Keke Napep are set to start being used by U.K. Police and will now be seen in the streets helping officers to fight against crime. The Gwent Police, a Welsh police force, have added four tuk-tuks to their vehicle fleet in a bid to help fight crime.

The Welsh force said that the tuk-tuks will be used by officers “day and night” in Newport and Abergavenny to patrol areas such as parks, walkways and any other similar public space.