A Nigerian couple have walked down the aisle two years after meeting through the page of relationship adviser, Joro Olumofin.

The man known as Tosin had taken to Joro’s dating platform in 2021 to announce that he is based in Texas and in search of a lady living in the same city to have a serious relationship with.

Tanwa came across the post on January 7th 2021 and though she was not living in Texas, she still reached out to him to show interest.

Tosin received messages from numerous women, but Tanwa’s own stood out, however, he failed to respond.

She did not give up and abandon mission instead she contacted him again three days later and that was the beginning of a relationship that led to them getting married in 2023. 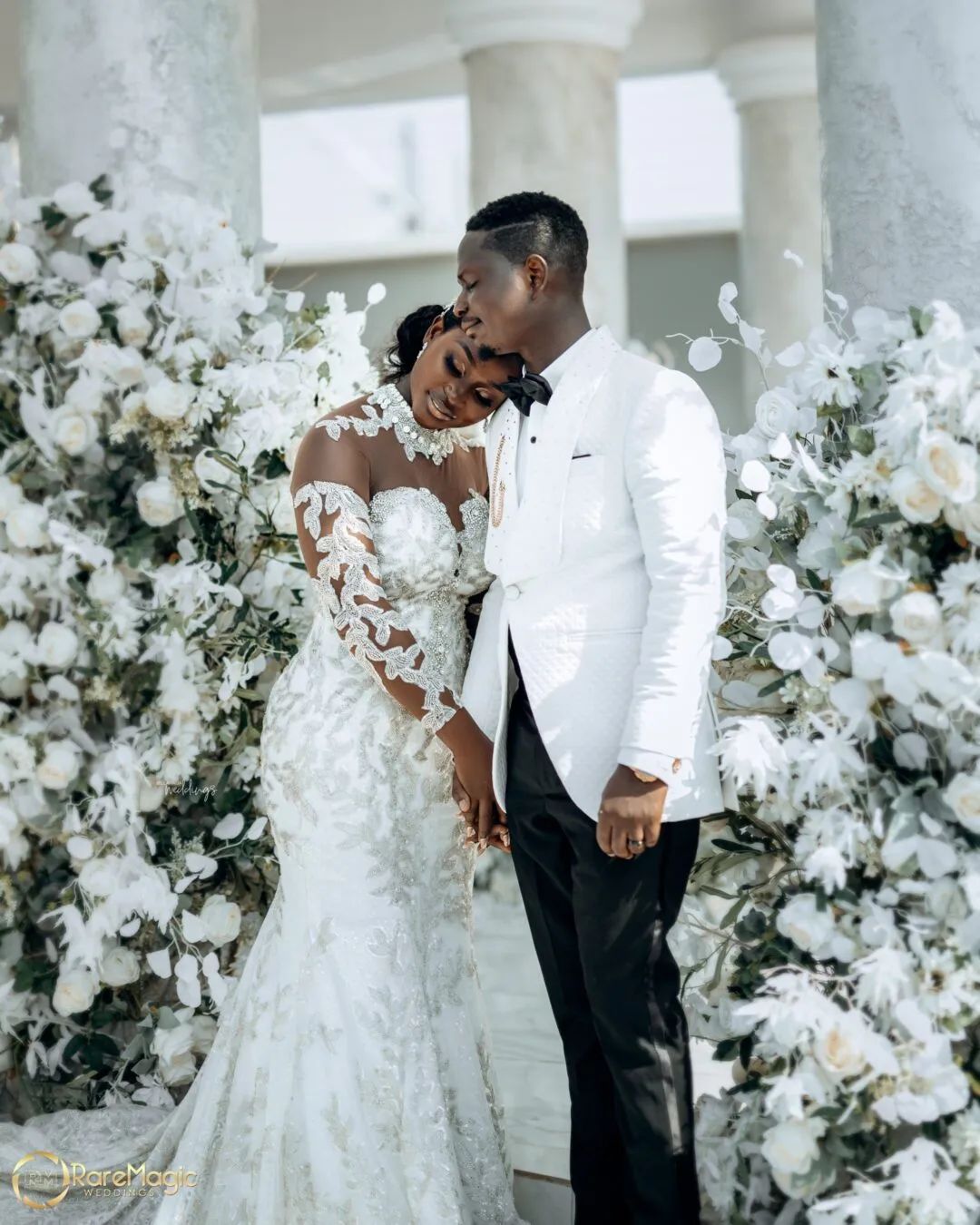 According to Joro, this is the second couple getting married in 2023 that met through his dating platform ‘Bae’s search’.

”Tanwa was scrolling through IG on January 7th, 2021 when she came across an interesting “Joro Olumofin’s bae search” post. A certain young man based in Texas was searching for a lady also based in Texas interested in a serious relationship.

Tanwa wasn’t based in Texas but she still reached out to him via the contact information provided.

The young man happened to be ‘Tosin’ and he was a bit slow with his responses because he was overwhelmed with messages from over 200 ladies (yes the post was that captivating 😂). Tanwa then again reached out 3 days later and the boy got hooked,” it read.