American and British citizens working at their embassies in Abuja, Nigeria have been captured on tape leaving the country following terror alerts from their governments. 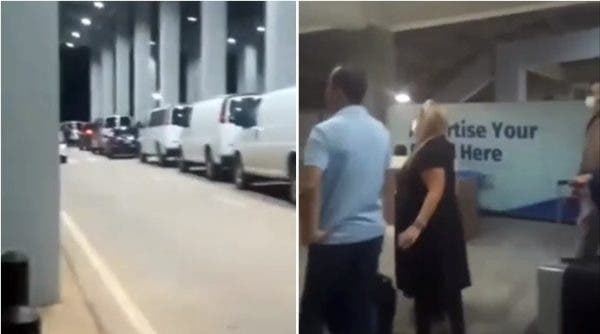 The US and UK, earlier in the week, warned their citizens about the possibility of terror attacks in Nigeria.

A video making the rounds on social media shows the diplomats arriving in a long convoy at the international airport to depart the country.

Many of them had their luggage fully packed as though it were a permanent relocation back to their respective countries.