US rapper Takeoff of the defunct Migos group has been reportedly shot dead. 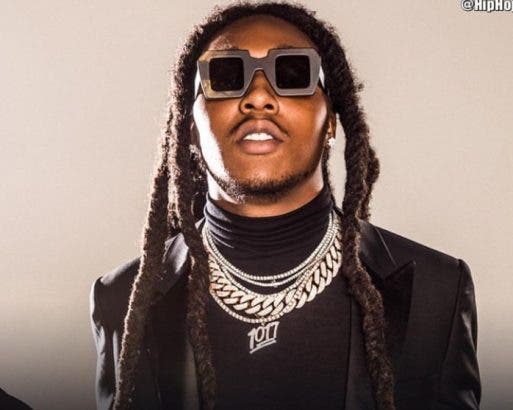 According to reports, the rapper alongside a group mate Quavo, was shot in a drive-by. Unfortunately, Takeoff did not make it, while Quavo, who also sustained bullet injuries is said to be stable and receiving medical attention.

Sources also have it that the duo were in the car with Young Thug and 21 Savage, when a car allegedly pulled up.