Skip to content
NEWS
16
SHARES
SHARE ON FACEBOOKSHARE ON TWITTER
A journalist, Bilal Abdul Kareem has revealed why he does the dishes even though he has three wives.
The journalist based in Syria gave the explanation on his Twitter page.
Posting a photo of him in the Kitchen, the man wrote;
”Some people think 3 wives is all about sex & being the boss. Being the leader of a large family means that I’m in service to them. Just as Prophet Muhammad was in service to his family. If my 3 Queens can take care of the kids every day then I can wash some dishes sometimes too.” 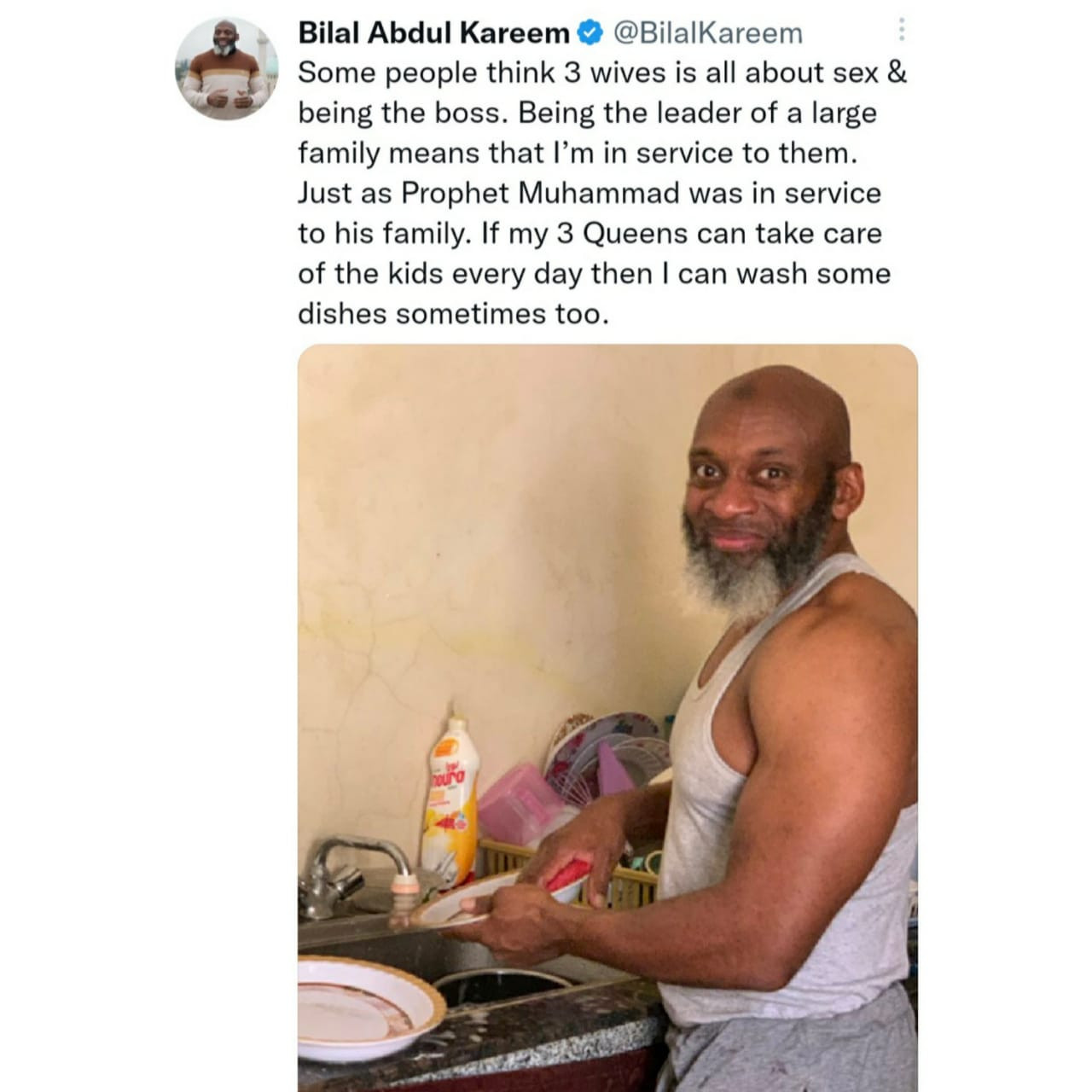 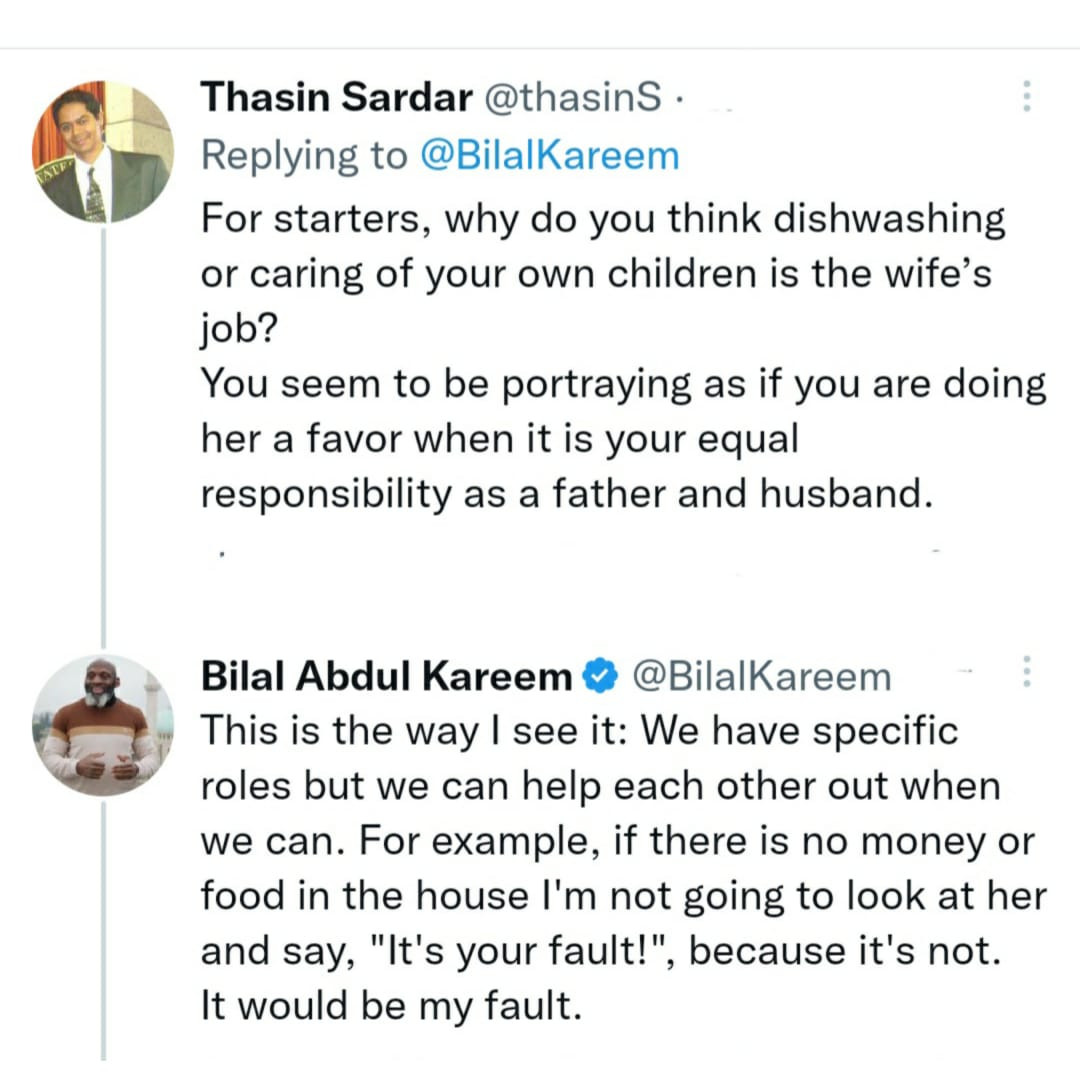