The passing of Rico was announced by his colleague, Alex Unusual, who broke the devastating news on Twitter.

Groovy, who met with Rico on Sunday night, During Phyna‘s party, took to Twitter to mourn the reality Tv star.

Rico had been one of those who rooted hard for Groovy until his eviction.

“This is so unreal. This was just on Sunday at the winners party. My Team had told me Rico was around and I immediately went over to him to say thank you for all the support and love. We lost a Real one. God give your family strength to bare this lossRIP RICO” 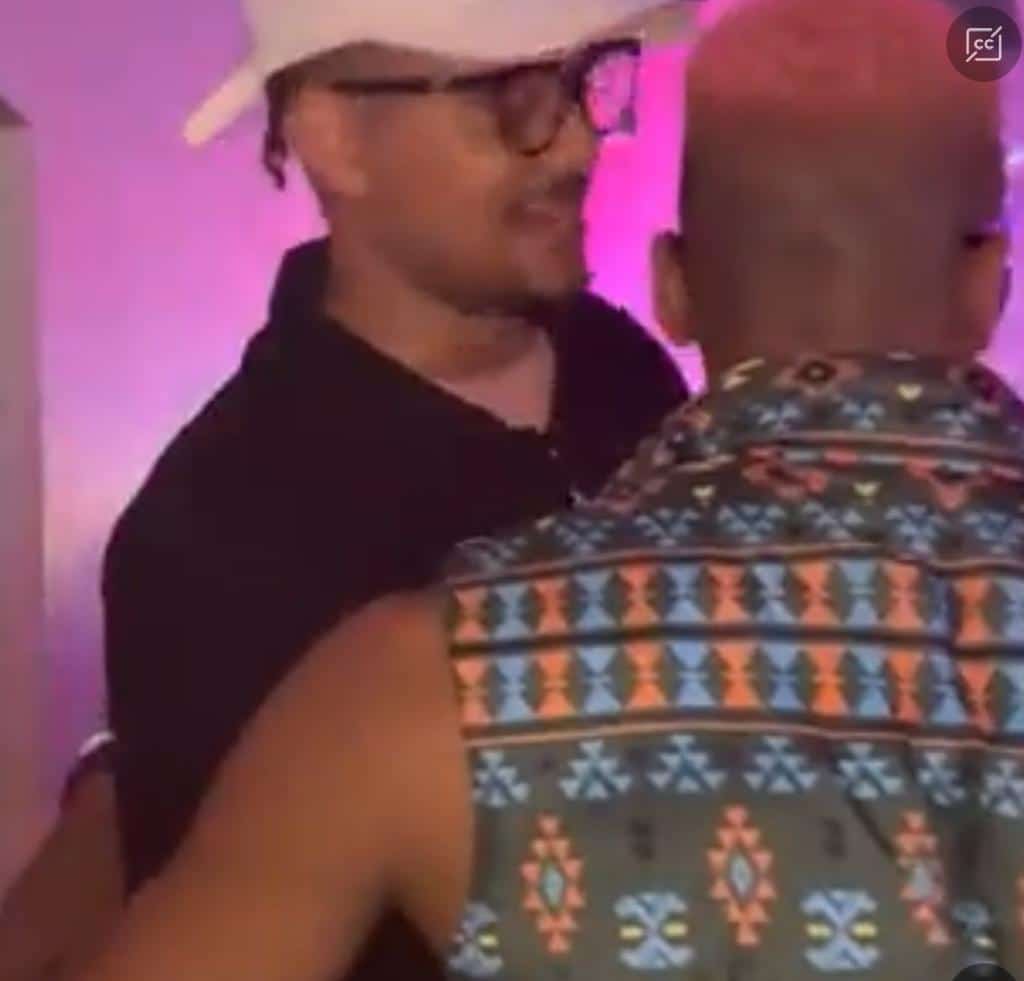 Rico was involved in a ghastly accident a couple of days ago and has been on life support ever since. Unfortunately, he lost the battle this morning.