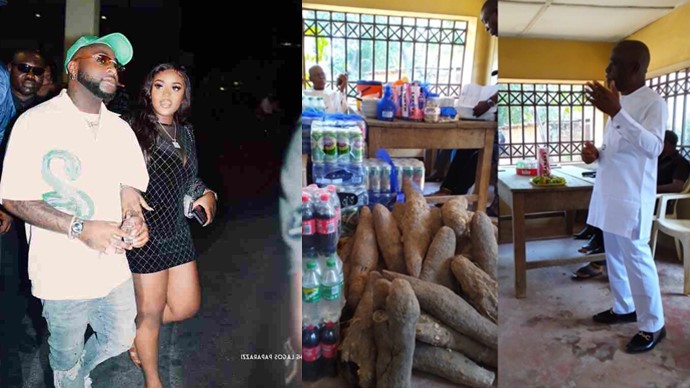 According to reports, Davido paid the dowry in full to Umunna group in Owerre Nkworji Ezeala ofu.

It may be recalled that the couple were reported to have done their traditional wedding in November 2022 after the passing of their 3-year-old son.

Photos and videos from the occasion shows Chioma father performing the Umunna rites and umuada rites. 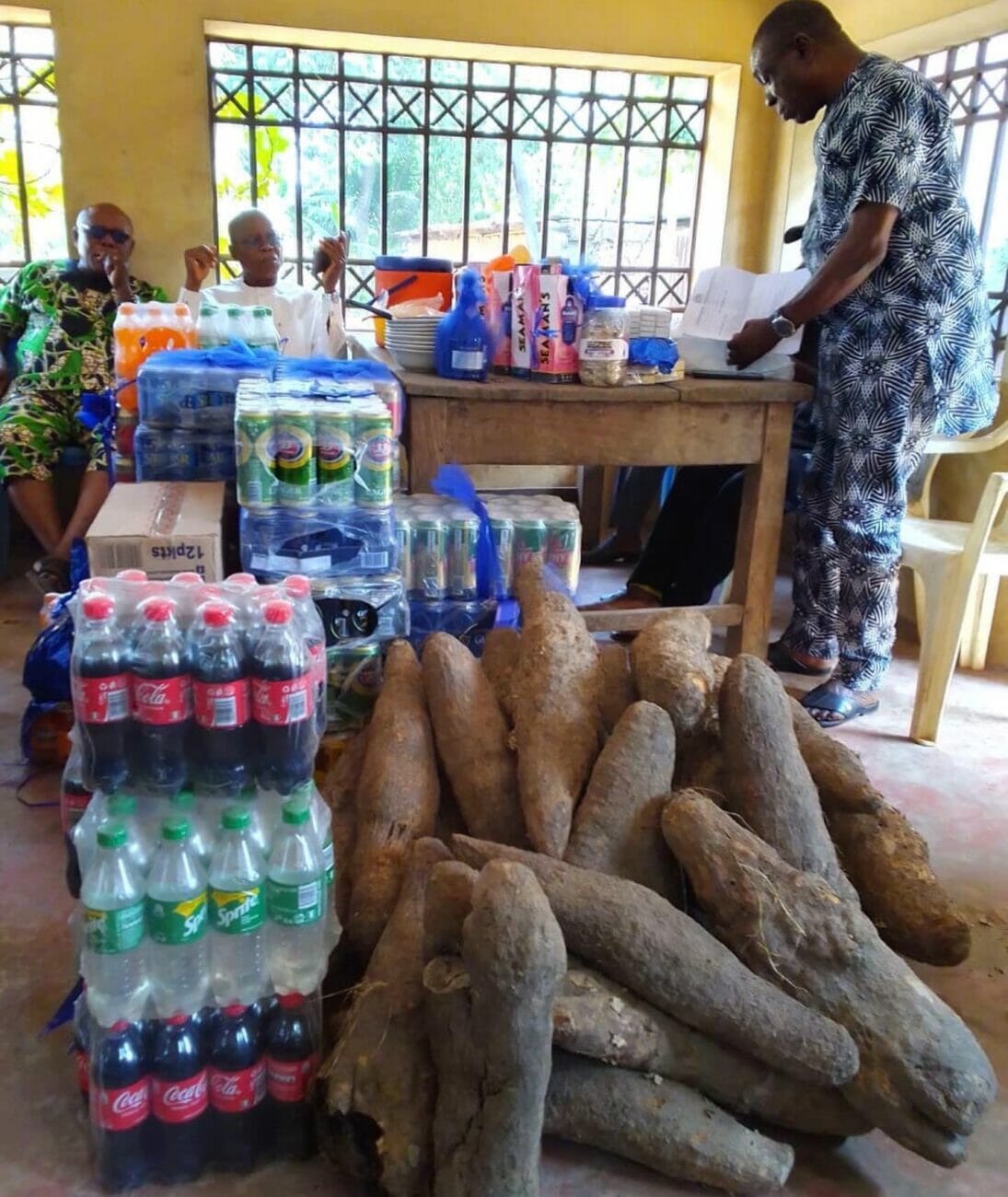