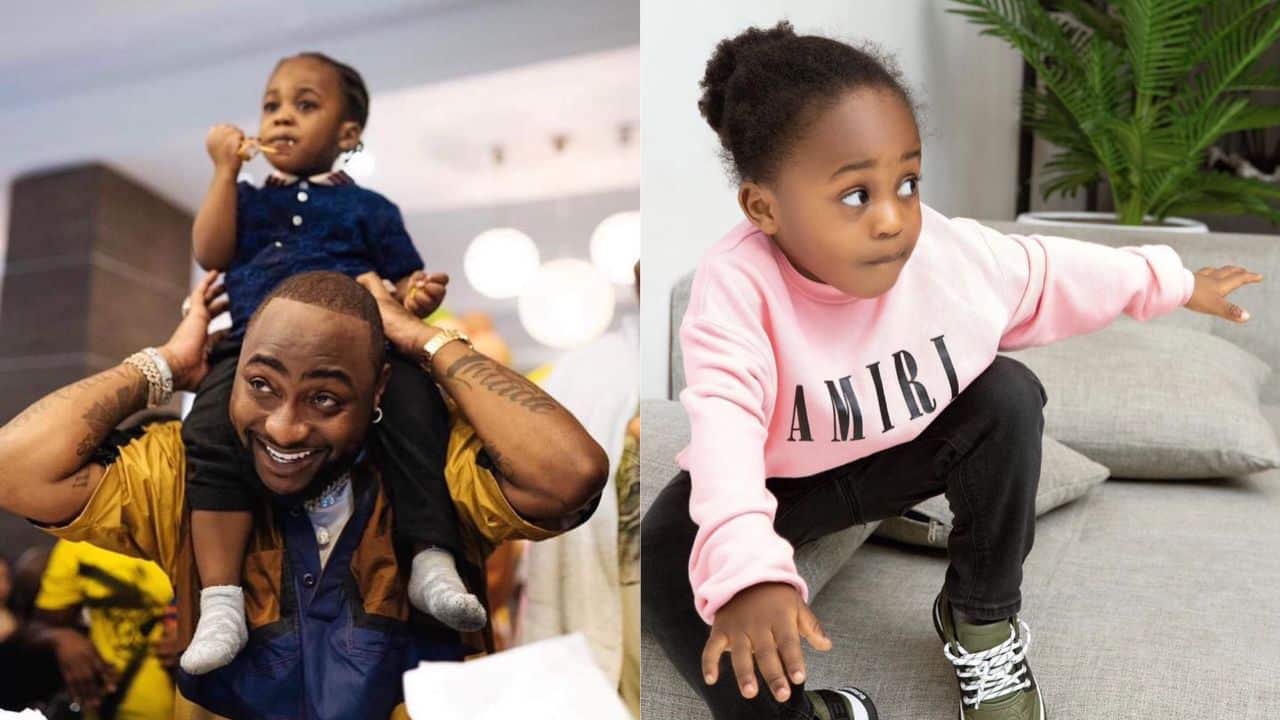 The sad incident happened a few days after the family celebrated the young boy’s third birthday on October 20.

The news emanated from popular Nigerian actress and close friend of the singer, Eniola Badmus, in a now-deleted tweet.

However, Davido or anyone from his camp had yet to react to the development hours after the rumour of Ifeanyi’s death spread on social media.

According to unconfirmed reports, the three-year-old boy drowned in a pool at his father’s house in Banana Island on Monday.