The Kasoa Ofaakor Circuit Court handed two Nigerian nationals a 40-year jail term for robbing a mobile money vendor in broad daylight at Kasoa New Market Junction in the Central Region of Ghana on Tuesday, May 17, 2022. 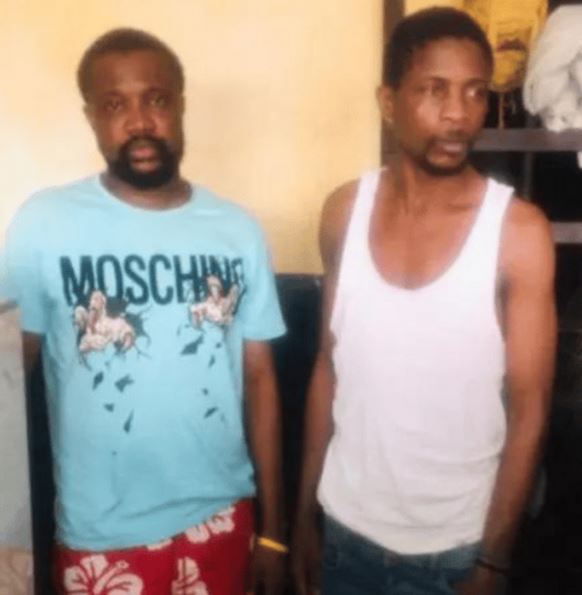 The robbers who carted away a total of GH¢11,800, were identified as Bright Okwara and Ferdinand Obi. They reportedly committed that crime after the victim had withdrawn the money from a bank at Kasoa.

Before they were sentenced, Detective Sargent Addai Boamah told the Court that the two Nigerian nationals were on motorbikes, monitoring the activities of the victim after he withdrew the money from the bank.

They followed the victim from Kasoa New Market to Market Junction, where they robbed him.

Though the suspects succeeded in robbing the victim, he chased them with his motorbike and crashed them, leading to their arrest.

They were kept in remand for 5 months before His Lordship Ebenezer Osei sentenced them to 40 years imprisonment today October 3.