Poland’s president Andrzej Duda has said the missile that landed in his country and killed two people appears to be an “unfortunate accident”. 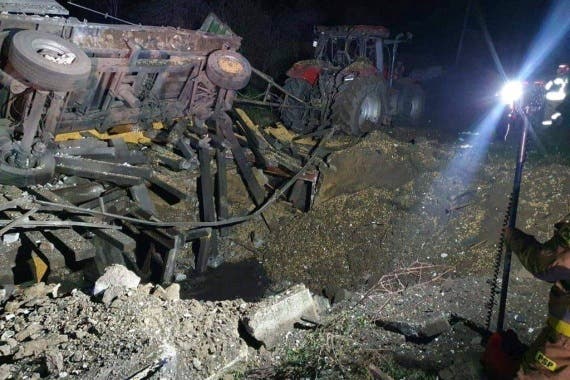 It was highly probable that the rocket, which was Russian-made, was used by the Ukrainian air defence, he added.

There were no grounds to believe that the missile incident was an intentional attack, Duda said, or that the rocket was launched by the Russian side.

From the information that we and our allies have, it was an S-300 rocket made in the Soviet Union, an old rocket and there is no evidence that it was launched by the Russian side. It is highly probable that it was fired by Ukrainian anti-aircraft defense.

The Poland missile incident has been discussed in the UK parliament. Foreign secretary James Cleverly said in a statement that the full details of the blast remain unknown, and said that the UK will not rush to judgement.