R. Kelly has been ordered to pay $300,668 to one of his victims to cover the cost of her herpes and psychological treatments. 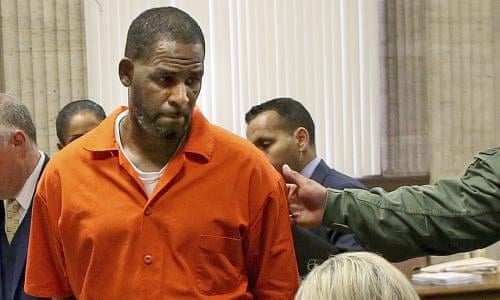 Per TMZ, the unnamed woman will receive over $300K to cover treatment for herpes she alleges he gave her, and the mental health care she sought out because of the abuse she faced.

Complex further adds that while this hasn’t been finalized, the U.S. Attorney’s Office for the Eastern District of New York confirmed that Kelly must pay the unnamed woman and another victim identified as Stephanie.

The report continued: “Stephanie will be paid an undisclosed amount for her herpes treatment and psychological treatments. The cost of her herpes medication hasn’t been confirmed yet. Restitution was denied to a victim identified as Sonja.”