Bamise Ayanwola, the female passenger who was found dead after boarding a Bus Rapid Transport (BRT) vehicle in February 2022, has been laid to rest amid tears in Lagos.

Ayanwola was buried on Friday at Atan Cemetery, Yaba.

Ayanwola went missing after boarding a BRT bus at the Chevron area of Lekki on her way to Oshodi.

Her body was found days later. A BRT driver Andrew Ominikoron is facing counts of conspiracy, r#pe and murder over her death.

The bereaved family celebrated her posthumous birthday on November 30. Ayanwola would have clocked 22 on that day were she alive.

On Monday, a policeman testified in the case before the Lagos High Court sitting at Tafawa Balewa Square.

The police officer was one of the witnesses presented to the court by the prosecution team led by the Lagos State attorney-general Moyosore Onigbanjo.

The police officer told the court that if the deceased had alighted from the bus on that day, she would not have died.

He said this during cross-examination when Abayomi Omotubora, a defence lawyer, asked him if he was sure that the deceased did not alight from the bus like the other four unidentified passengers reported to have also boarded the bus.

“If the victim had alighted from the bus, she wouldn’t have been late by now. If she had alighted, the case would not be here,” he responded.

Justice Sherifat Sonaike fixed 23 January and 20 February 2023 for the continuation of the trial.

See photos from her funeral ceremony; 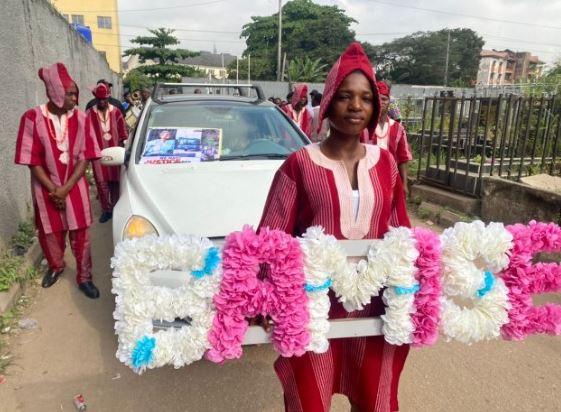 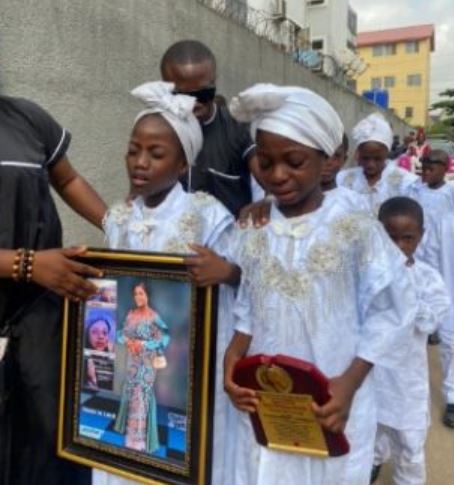 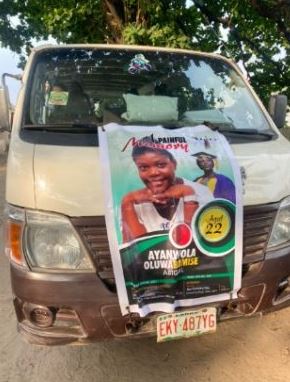 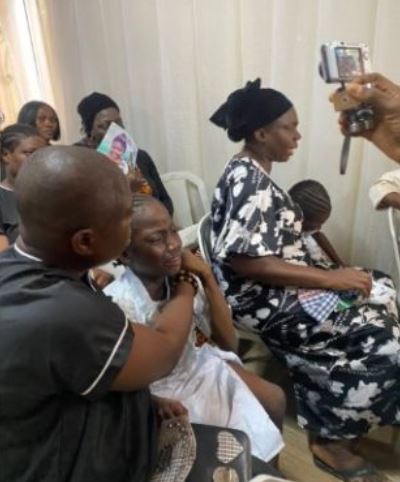