The ex-wife of singer Paul Okoye of P-Square fame, Anita has allegedly found a new lover after she was spotted with a white man in new photos.

Anita and her former husband, Paul Okoye, also known as Rude Boy was granted a divorce by the court in the Federal Capital Territory, Maitama.

In the video, it would be seen how the white alleged lover gave Anita a kiss on her neck while she blew out the candles on her birthday cake. 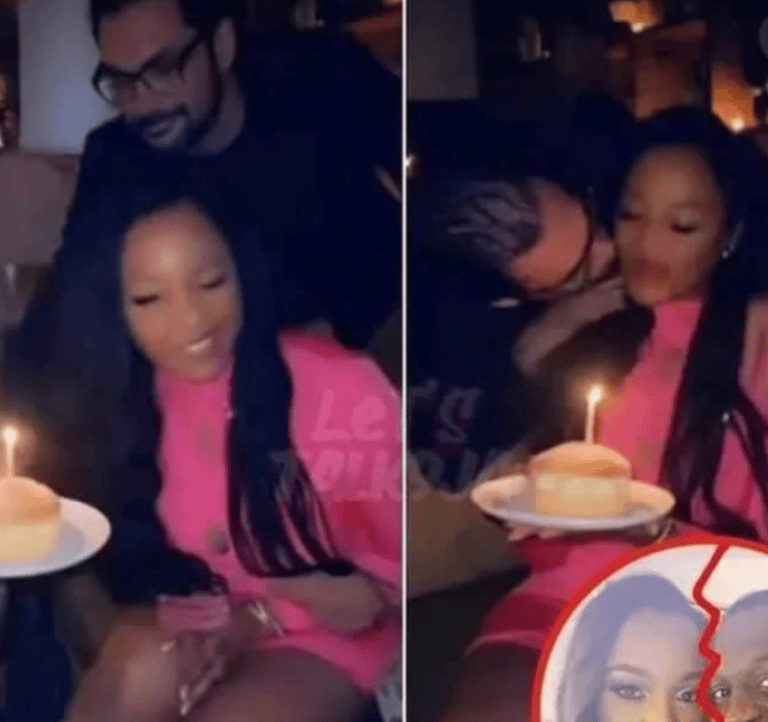