Prince Harry has recounted losing his virginity to an unnamed older woman at the age of 17 in his explosive autobiography.

The Duke of Sussex, 38, explained how his anonymous first lover treated him like a ‘young stallion’ and detailed how the steamy exchange took place in a field behind a ‘very busy pub’.

In 2001, the royal was still a student at Eton College in Windsor when one of the Royal Family’s bodyguards Marko paid him a visit.

At the beginning of the meeting, Prince Harry says he suspected Marko had heard about the one-night stand – which he described as a ‘humiliating’ experience. 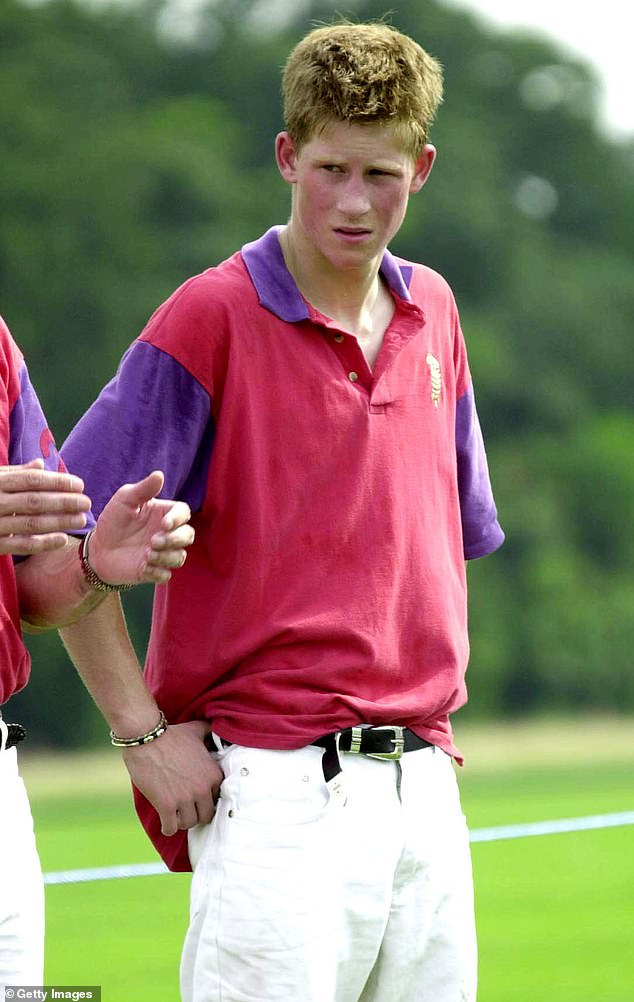 Over lunch in a cafeteria in the city centre, the bodyguard – who had a ‘sombre look’ on his face – told the Prince that he had been sent to ‘find out the truth’.

The father-of-two wrote: ‘I suspected he was referring to my recent loss of virginity, a humiliating episode with an older woman who liked macho horses and who treated me like a young stallion.

‘I mounted her quickly, after which she spanked my ass and sent me away. One of my many mistakes was letting it happen in a field, just behind a very busy pub. No doubt someone had seen us.’

However, the real reason Marko had been sent to check up on Harry was because King Charles’ press office had been informed a newspaper had evidence of him taking drugs -which Harry said was ‘all lies’. 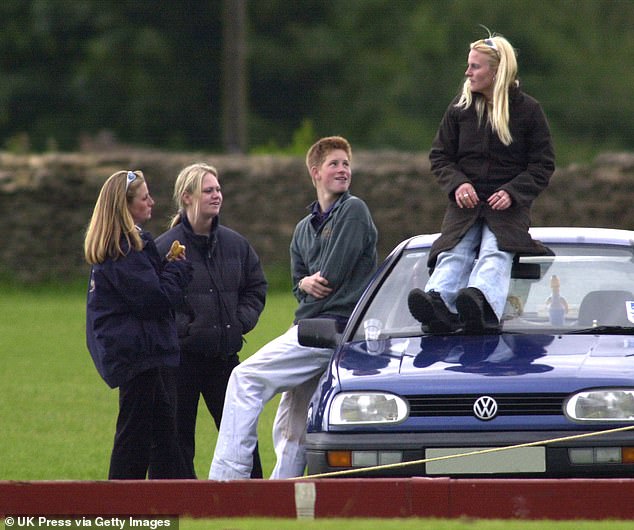 The couple – who met while attending schools in London – dated on-and-off for six years from 2004 after Harry travelled to Zimbabwe, where Chelsy’s millionaire father owns and runs a game reserve, during his gap year.

In November, reality star Catherine Ommanney, 50, claimed she had a two-month fling with the Prince in 2006 – when he was 21 and she was 34