Big Brother Naija ‘2022 ‘Level Up’ winner, Josephina Otabor aka Phyna has swallowed her words regarding the claim she made about having abortions.

The reality TV star had said in a Punch interview that she had two abortions when she was 19 and 24 years old.

Phyna explained that she did that because she didn’t want to have a child with her former boyfriend who was physically abusive and toxic during the time they dated. 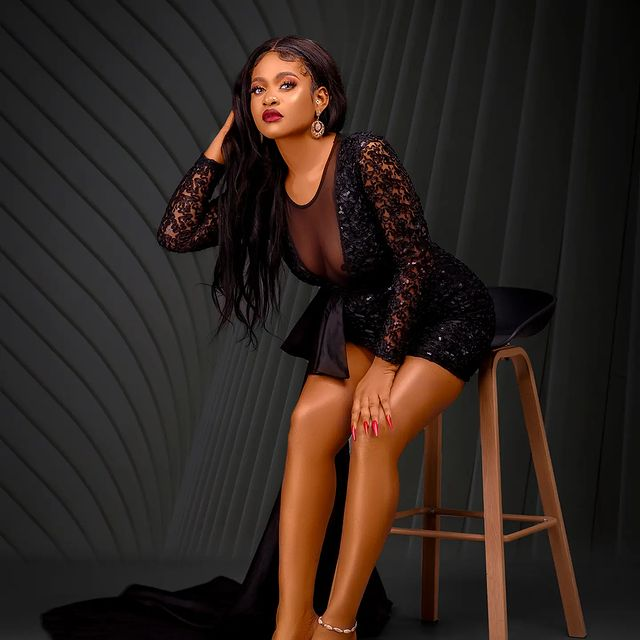 The Edo-born brand ambassador said; “As for my reasons for taking abortion pills, if there are 100 women in Nigeria today, 98 have done abortions. So, no one should judge me. I was in a 12-year relationship then and I was so young.

The first abortion was when I was 19; I couldn’t go home to tell my parents that I was pregnant at that age. And the two pregnancies were so early like two to three weeks that I could just use tablets.”

She explained “In my family as a whole, we are very open. People just read meaning to things and say whatever they want, I really do not care. I was just laughing at their responses to me because those that know me know me, I am an open book.

I actually responded to that woman when she said “I can’t respond to you, you are an abortionist,” and then I said yes that I have committed abortions. It is fine how people want to see me, I am not ashamed of anything about myself. If I ever make a mistake, I own up to my mistakes. When my dad called me about it, he asked why I said something like that, I just said daddy I learnt it from you oo.

But in a recent chat with actor, Uche Maduagwu, Phyna denied doing abortions in the past, she said she only made the statement as banter in response to a troll that made an unflattering remark about her.