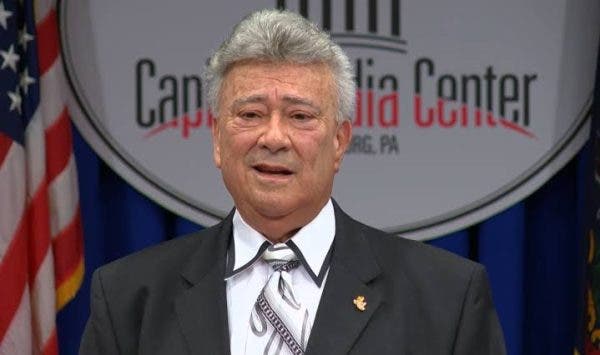 Tony DeLuca, a Democrat who represented a Pittsburgh suburb in the lower house of the state legislature, died of lymphoma on October 9 at the age of 85. It was too late to get his name off the ballot in Tuesday’s nationwide US legislative elections.

A special election will now be held to decide who gets his seat.

“While we’re incredibly saddened by the loss of Representative Tony DeLuca, we are proud to see the voters continue to show their confidence in him and his commitment to Democratic values by reelecting him posthumously,” the Pennsylvania Democratic Party said.