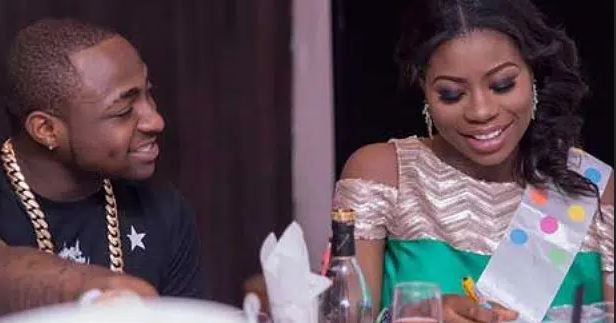 This development comes just days after the singer and his third babymama, Chioma were spotted together at his concert, rocking his new 30BG pendant having the inscription, 002.

Following his concert, the duo has been spotted together again with their friends.

A video surfaced online, where Chioma had refused to be recorded while holding hands with Davido.