Young talented Nigerian rapper and entertainer, Emeka Akumefule, better known as Blaqbonez has shared the official music video to his recent output, ‘Back In Uni’. 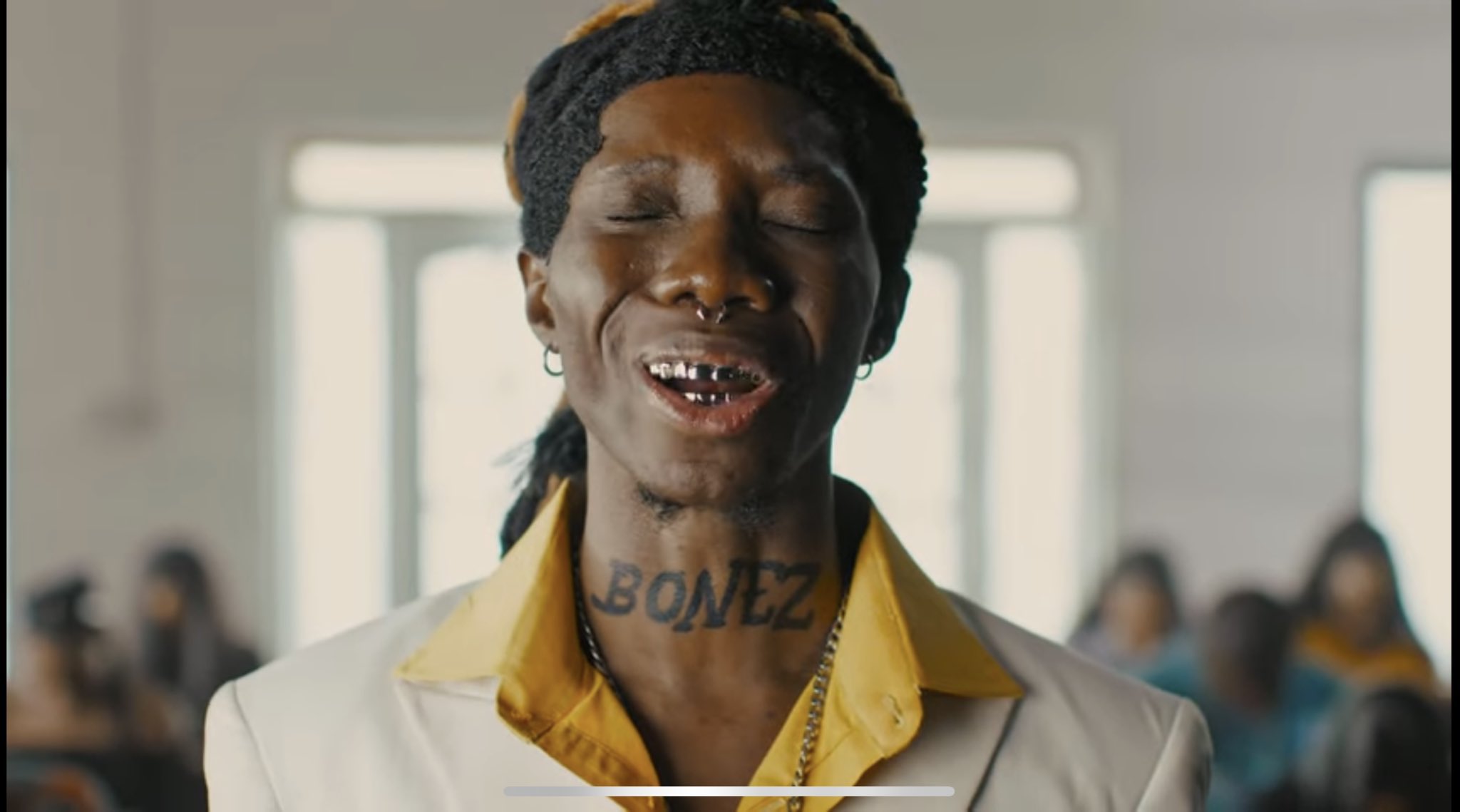 It would be recall that, few days ago, the Choccolate City prodigy linked up with British-Ghanaian Grammy award-winning producer and mixing engineer Jae5 to discharge the lead single off to his forthcoming studio album “Young Preacher“.

The single has been doing impressive numbers on streaming platforms and as a follow up, on Wednesday October 12, 2022, the multifaceted act, Blaqbonez dropped the visuals for the song which was directed by him and talented Nigerian cinematographer Perlikis.

Summary of today’s gist: A thread

Blaqbonez aka (BB Omori) released his Back in Uni video today which he directed by himself after he said TG Omori price is too high for him.

Video of the year by Director Blaq 🥇🤣 pic.twitter.com/HKRKn8okKi