The Amapiano artist was shot dead in the early hours of Sunday, November 20, in Johannesburg. 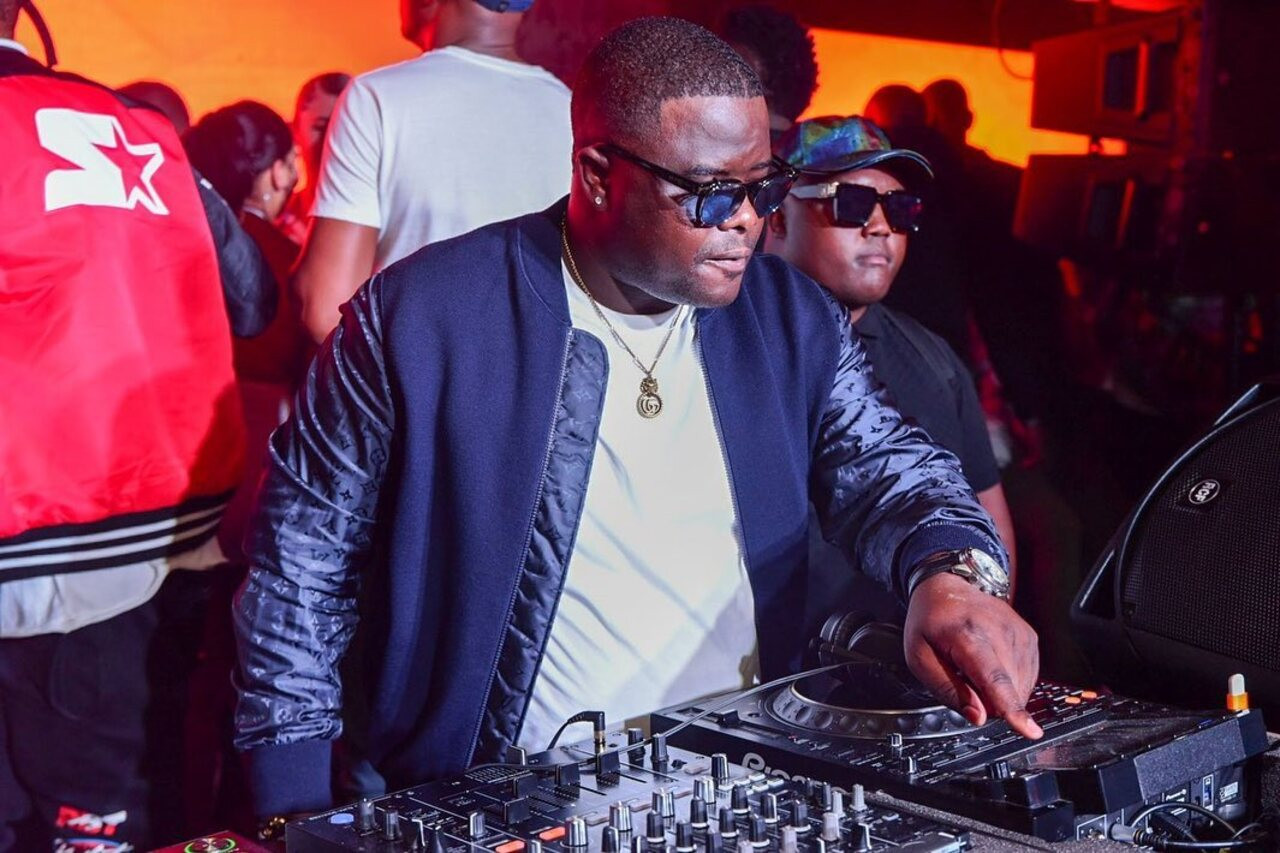 Confirming the attack, the police in Gauteng said they are searching for suspects and investigating the circumstances that led to the attack on the singer.

“Police received a complaint about a shooting on Woodmead Drive at approximately 12.30am. Upon arrival at the scene, police found two people inside a VW Golf with gunshot wounds. Both victims, a driver, and a passenger were certified dead on the scene. It was reported that the third victim, who was driving a BMW X5, was taken to the nearest medical care centre after sustaining gunshot wounds.

“Gauteng acting provincial commissioner Major-General Tommy Mthombeni, has deployed maximum resources to trace suspects responsible for this shooting. Police appeal to anyone with information that can help in the investigation or assist in the apprehension of the suspects to call the crime stop number or report to the nearest police station. Information can also be given anonymously via my SAPS App that can be downloaded from any smartphone.”