A young lady has committed suicide after being dumped by her boyfriend.

The 24-year-old lady identified as Mary Fulu from Lilongwe, Malawi hanged herself on November 2, 2022.

It was gathered that her boyfriend had dumped her for another lady.

“The woman had been going to Bwaila Hospital for treatment and counselling. However, this morning she died by suicide.

She silently went into the boys quarter and hanged herself,” reads part of the police report.

However, sources close to her family said the boyfriend identified simply as Neil, from Blantyre, ended their relationship after he impregnated another woman.

On the day she took her own life, Mary had tweeted: “We were good for each other”

She also retweeted posts about suicide and depression. 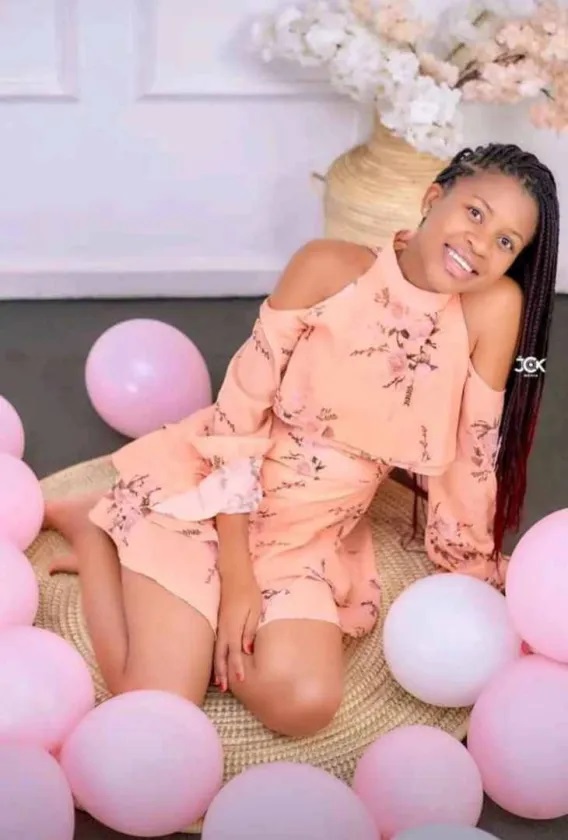 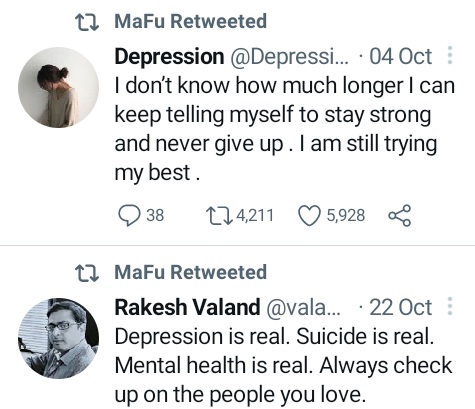