Twins are a wonderful gift from God. If you have ever wanted twins for yourself, gather here let’s tap into the blessings of these Nigerian celebrities.

32-year-old professional footballer John Mikel Obi has a beautiful family to go home to everyday – his woman Olga Diyachenko and their most adorable twin baby girls Ava and Mia Obi. 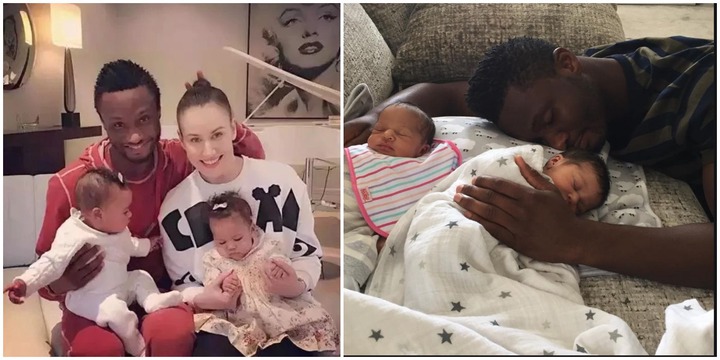 Ava and Mia Obi were born in 2015. They are four years old now. Check out their latest pictures below: 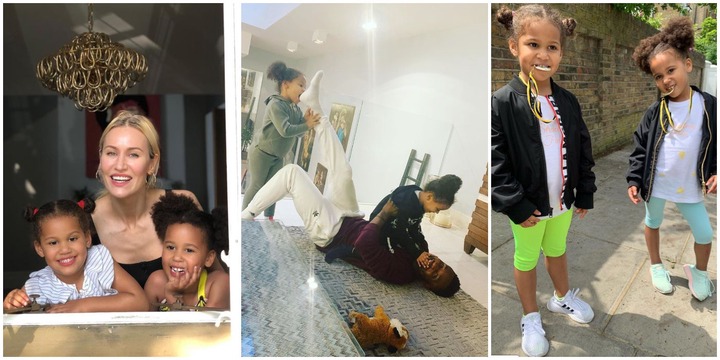 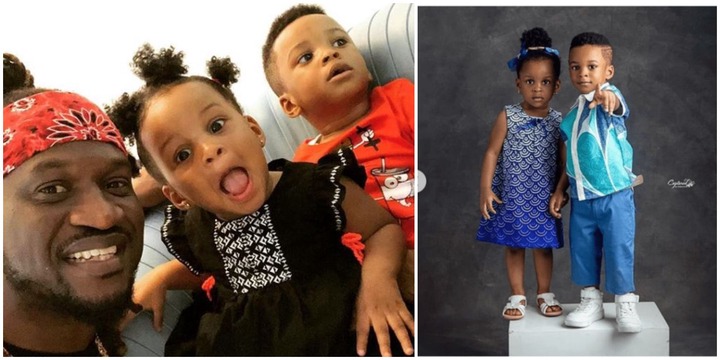 When Paul announced in 2017 he was having twins, it came as no surprise to many of his fans.

Paul Okoye is a twin himself though he and his twin brother Peter Okoye Mr P had a public bitter breakup that tore their families apart in 2016.

Nollywood actor/producer and politician Desmond Elliot is a proud father of two sets of twins. His first set of twins named Desmond Jr and Denzel were born in 2007. 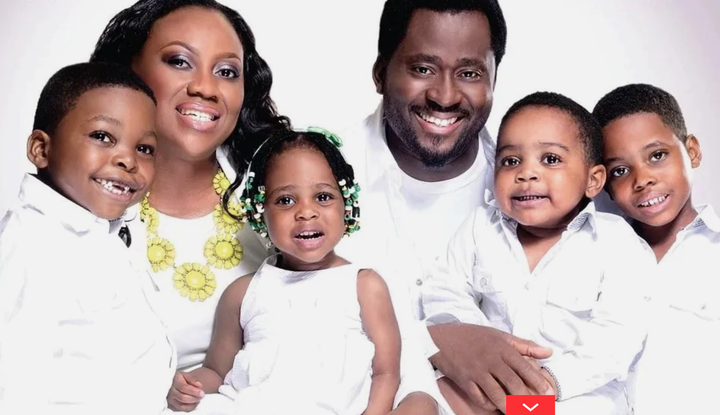 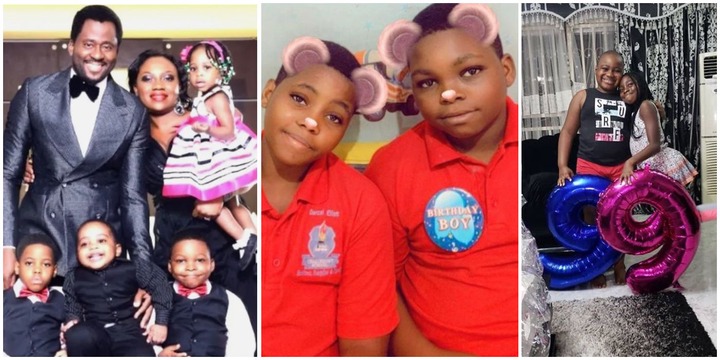 Elliot married his wife Victoria in 2003 and together they have 4 children.

Comedian and talkshow host, Gbadewonuola Olateju Oyelakin aka Teju Babyface and his wife Tobi, welcomed a set of twins after nearly 6 years of marriage in 2018.

Teju and his beautiful wife got married in August 2012.

After his wife gave birth, an excited Teju shared the great news in a post that read:

”Please rejoice with us! My wife Oluwatobiloba and I are the very grateful and excited parents of twin Children. It has taken almost 6years but God who neither forgets nor forsakes. He has given us double for our trouble. I pray that the God whom we serve will remember everyone who seeks Him & give you the desires of your heart.

Celebrity photographer and singer, TY Bello welcomed her set of twin boys named Christopher and Christian in October 2014 after waiting for 9 years after marriage!

The babies were born in the United States of America.

About the day she found out she was finally pregnant after 9 years of marriage and waiting, TY Bello said:

“At first we didn’t know I was carrying twins. When I was going for my test, I didn’t feel pregnant.

Before I went, I heard in my spirit, ‘Wear something nice’. I questioned the voice and wondered if it was nice to dress so nicely and get disappointed, setting myself for a heartbreak.

In the end, I obeyed. I decided in my mind that whether I was pregnant or not, I was not going to stop believing.

My doctor was very dramatic about the announcement too. She screamed so much we couldn’t even decipher her words.

It was overwhelming, We were truly happy and couldn’t stop crying.”

Surprisingly, Muma Gee stayed back in Nigeria to have her twin babies unlike most celebrities.

Comedian Akpororo joined the list of Nigerian celebrities who have given birth to twins when his wife Josephine gave birth to their twins – Prince Favor and Princess Faith in April 2018.

Akpororo’s wife went to the United States of America where she delivered the cute bundle of joy.

Taiwo’s first set of twins – boys Jade and Jamine from her ex husband Olayemi Abimbola whom she parted ways with in 2016 and relocated to Nigeria from the UK – were born July 2013.

It is also important to know that Taiwo Aromokun herself is a twin. Her sister’s name is Kehinde.

The Gongo Aso crooner welcomed them with his baby mama, Victoria Goddis after his breakup with Toni Payne in 2011 even though he denied them initially.

Ex-Miss Nigeria Nike Oshinowo welcomed her baby twins – a boy and a girl, via a gestational surrogate in the United States of America in 2013.

For those who are unfamilar with gestational carriers, the twins are biologically Nike’s children, though they were birthed by an another woman.

There is no confirmation on the identity of the twins’ father as Nike and her husband Dr. Tunde Soleye ended their marriage months before the twins were born.

The couple who have continued to grow strong despite their rough beginning have shown the world that true love grows in the strangest places.

Daniel Amokachi who represented the Super Eagles at the 1994 and 1998 FIFA World Cup tournaments is a proud father to his twin boys Kalim and Nazim.

Ace Nigerian singer and actress Emma Chukwugoziem known as Emma Nyra welcomed her set of twins Alexandria and Alexandre after being in labour for 36 hours on August 11, 2018.

Nollywood actress, Queen Nwokoye and her husband, Oluchi Uzoma, welcomed their 3rd child, a daughter in 2018.

Before their third baby, the couple who got married in 2011 have a set of twin children – boys.

Beloved actress Queen Nwokoye keeps her personal life very private and out of social media, internet. She is one of those actresses that is totally scandal free.