Female banker suspended for allegedly sleeping with over 200 men

A Zambian female banker was suspended for allegedly sleeping with over 200 men while promising to give them jobs. And you know Nigerians definitely has something to say about it

Mutale Winfridah, branch senior executive of ZANACO bank, was suspended by bank management for sleeping with over 200 different men, both clients and job seekers.

Mutale, 39, was suspended after more than 10 men formally lodged complaints against her, claiming she had used her influence as a branch senior bank executive to “enjoy their bed energies” after promising them jobs at the bank and approving their bank loan applications.

Nigerians have found the news to be weird and express how they felt across different social platforms. Some men pleaded for the woman to be sent to Nigeria. Others said Nigerian men will never report such. And actor Yomi Black insinuated that Yoruba men would have been grateful for such an opportunity. 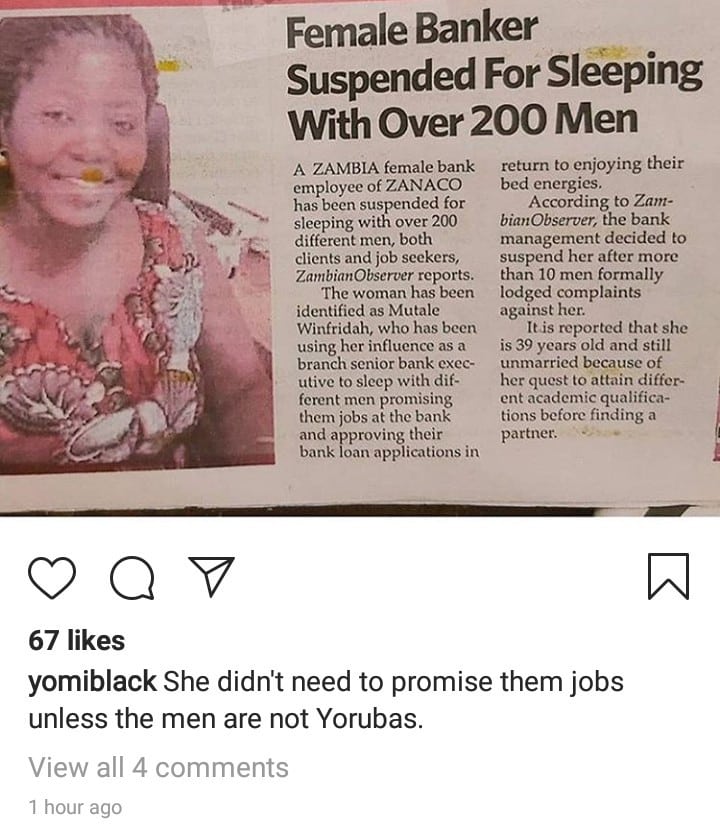 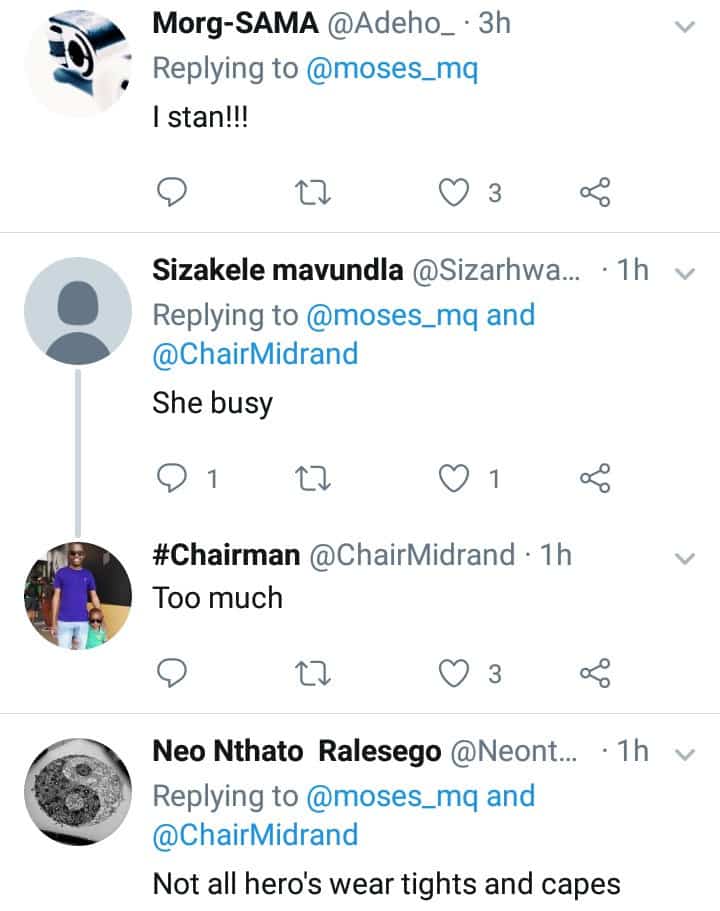 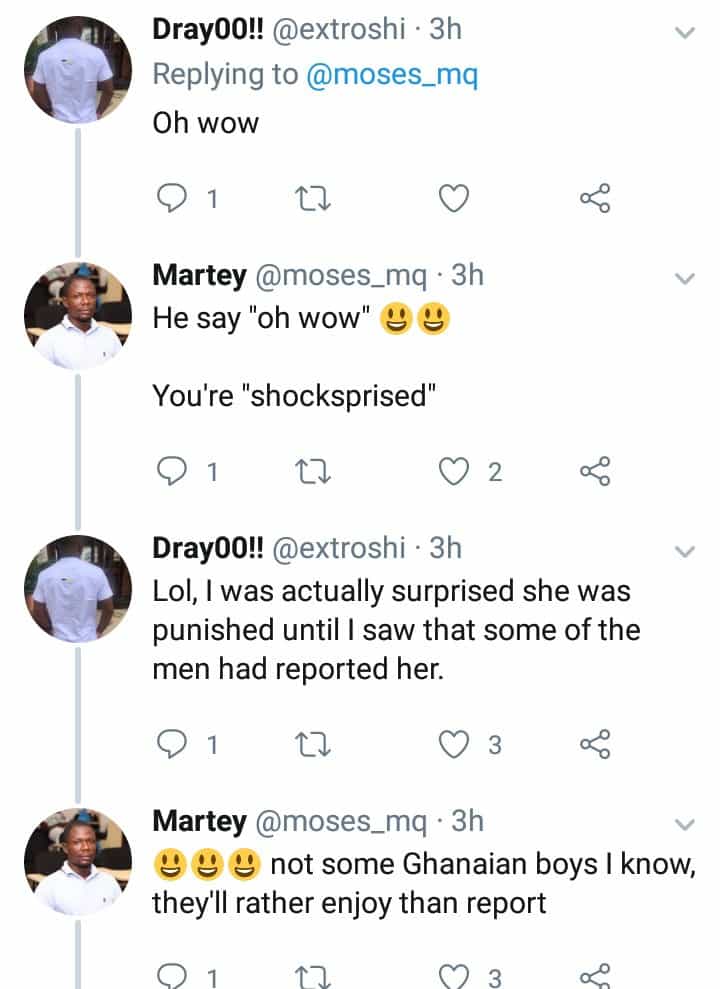 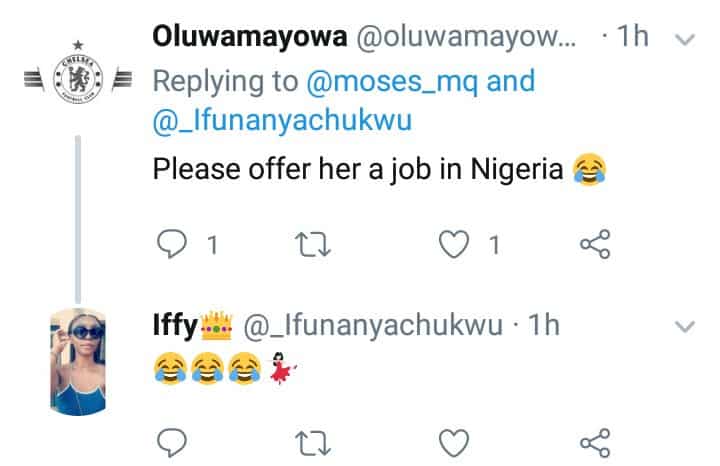 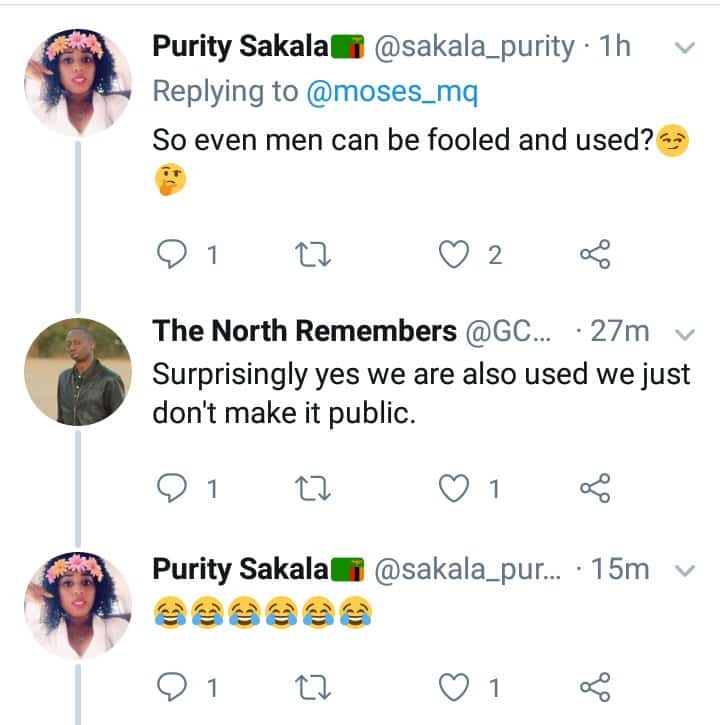